It's one of those games that can appeal to many different people in many different ways.  I got into playing under the assumption that modded Minecraft was the norm, and that calculating the optimum designs for automated power production and gargantuan resource-gathering apparatuses was the entire point of the game.

Today, we'll explore how to robustly host Minecraft on SmartOS, either as a simple vanilla server, a Minecraft Forge server with mods, a Spigot server or as a BungeeCord proxy server.

We'll be operating within a current standard base-64 zone.  A base-32 zone should work as well, assuming your server never exceeds 4GB of memory.  You will likely need to tune max_physical_memory, cpu_cap and quota for your specific Minecraft server, and are likely to change over time.  If you plan on hosting multiple Minecraft servers from this zone, your resource usage is going to skyrocket.  Plan accordingly.

First, let's install Java.  Some older versions of Minecraft may require Java 7, but you really should prefer using Java 8, as it's significantly more performant than it's predecessor.

Also, I'd recommend installing tmux.  It's the easiest way to periodically access a server console.

Lastly, you will want to install git if you're planning on building a Spigot server (which must be built from source).  This additional package is unnecessary with both vanilla Minecraft and Minecraft Forge.

I prefer cleaning up the delegated dataset cruft.  We can create a dataset mounted under /var/db/minecraft as well.

Next, we can create our Minecraft group and user, set up limits and set the proper permissions for their home directory.

You will need to unlock the minecraft account if you want it to be able to run its own crontab (helpful later on).

And then su into them to install Minecraft.

There are effectively three different Minecraft servers that are popular today:

We'll cover how to install all three below.

Notice: Each of these sub-sections represents a different type of server install, and should be done separately.

The Vanilla Minecraft server can be downloaded directly from Majong.

As the Minecraft user, use wget to download the Java Archive file.

And then start the server.

If all went well, you should have a functional vanilla Minecraft server.

First, we will need to download this jar file.

And then just run it to build against the latest version of Minecraft.

If you want to build against a specific version of Minecraft, that can be specified through the --rev flag.

Wait for the build process to complete (it can take quite a while) and if all goes well, you'll have a shiny new spigot-1.10.jar and craftbukkit-1.10.jar file to work with.

And then start the Spigot server.

If all went well, you should have a functional Spigot Minecraft server.  Shut down the server and delete all of the additional files and directories produced by BuildTools.

You can also delete BuildTools.jar if you don't intend on using it again.

Minecraft Forge is most popularly distributed at the core of Modpacks: Community designed combinations of community developed Minecraft mods that have been balanced for reasonable gameplay.

Popular mod-pack projects such as Feed the Beast and ATLauncher ship client launchers that allow a user to download and install hundreds of different versions of dozens of different mod-packs.  These launchers can also produce server packs which are suitable to be uploaded to and extracted on the SmartOS zone we're working on.

Feed the Beast distributes their server mod-packs as zip files directly from their CDN, making them the ideal example to use for this section.

Use wget to download and unzip to decompress a server mod-pack.

Download the vanilla Minecraft server and launch wrapper by running the FTBInstall script.

And then start the Minecraft server.

Notice: Minecraft Forge takes the longest to start of the three different server types, and won't work without extra memory.  In the above example: 4G.

Once this test is complete, you can remove much of the install cruft that comes with FTB mod-pack servers.  We will be replacing their start scripts with something more robust in the optimization section below.

BungeeCord is a Minecraft proxy server that sits between your clients and one or more Minecraft servers (as it's part of the Spigot project, it's safe to assume Spigot servers are supported), and enables large-scale server deployments.  Details about the configuration of BungeeCord are available on their website.

Configure it, and then start the server.

Java Virtual Machines can be started with parameters which adjust their default behavior, and while the start commands in the above examples allowed us to start and test our Minecraft servers just fine, they're the bare minimum and hardly optimal for the daily operation of a high volume server.

The optional parameters we'll be examining below should be applied immediately after the java command:

We'll break them up into the following three classifications.

These parameters should always be set for a Minecraft server.

These parameters may be useful for a Minecraft server in certain situations.

Despite often being recommended by other guides, these parameters should not be used on SmartOS.

Based on the above parameters, I came up with the following JVM options for a Minecraft server running on SmartOS.  It's not perfect, but it leaves most of the finer configuration up to the JVM and out of our hair.

If you'd prefer something more complicated, there are other recommendations out there, but I would recommend you cross-reference them with the Java8 command line documentation to ensure you're not specifying a default or depreciated parameter.

Now with that sorted, you can either take this string of options and write them into a startup.sh script to manually call from within your Minecraft directory, or you can start up Minecraft the fun way.

SmartOS ships with the Solaris Service Management Facility, which is the ideal tool to ensure our Minecraft server stays running.  And since we're on SmartOS, It'd be a shame not to use it!

Note: Minecraft can either be managed directly by SMF or wrapped with tmux.  Direct is simpler, but you will be unable to issue commands directly to the Minecraft server console, which will cause issues later on.  For the sake of completeness, we will explore both options below.

This manifest has been configured for a default Minecraft server instance wrapped with tmux, if you just want to use Java, uncomment the java only sections and comment out the tmux wrapped sections (both the exec_method and propval tags).

Edit the value_node tags to reflect the java parameters you want to use with your server.  This step can be skipped and done later.

Edit the server propval tag to reflect your specific minecraft server.  This can be done via symlink or skipped and done later as well.

Import the manifest and enable the minecraft service.

You should now have an SMF managed Minecraft server.

Java parameters can be changed and updated directly within SMF without the need to delete and re-import the manifest.

For instance, if you want to expand the initial heap (-XmsN) from 256M to 1G, you'll need to remove the old value and replace it with a new value:

You can also completely clear a property list and replace it with new values (note, the astring: is only required for the first value and the quotations are optional):

If you're happy with what you have, refresh (commit) the configuration and restart the Minecraft service:

Along with the parameters, the Minecraft server string can be changed and updated directly within SMF without the need to delete and re-import the manifest.

For example, if you want to update the server jar to server.1.10.2.jar, set the new value using svccfg (quotations are optional):

Pending configuration data can be read with svccfg:

Then authorize one or more users with these descriptions.  For example, the following line will grant state and property management permission to the Minecraft user:

This user is now able to reboot the server and adjust the configuration options discussed above.

This is especially practical if you want to grant one or more users access to reboot your server without having any access to its files:

What is possibly the best reason to host Minecraft on SmartOS is the first-class availability of ZFS.  Setting up a dataset to contain the world directory along with cron-driven periodic snapshots completely supersedes any functionality provided by CraftBukkit plugins or MinecraftForge mods.

First, switch your Minecraft server into maintenance state if it's been enabled.

Move the current world directory to a temporary location.

Create a new dataset for the world data.  Optionally set a quota (20G in our example).

Chown the root of the new dataset and copy the contents of the old world directory to the new (this may take some time on established worlds).  Delete the temporary directory when you're done.

If you're done in maintenance mode, you can now clear your Minecraft service.

Normally ZFS administration is handled by the superuser, but authorizations over actions can be delegated to other users on a per dataset basis.  In our case, we want our Minecraft user to be able to create snapshots of the world dataset so that the periodic snapshot script can be managed under that user.

You can review what permissions have been granted by calling zfs allow <dataset>:

And you can revoke permissions with zfs unallow:

I put together a simple implementation in bash that does these things, based on the script described in this blog post.

Notice: This script needs to be able to communicate with the Minecraft server console to function.  It's designed to interface with tmux, as configured in the previous section, and will not work in a java-only configuration.

As the minecraft user, copy the following script to the Minecraft directory:

Be sure to adjust snappath to reflect your dataset name.  Add the script to your crontab scheduled to run as often as you want it to.

For example, here's a crontab that will snapshot your world dataset every 15 minutes:

Notice: If you get errors about Minecraft not being allowed to execute cronjobs, you will need to unlock the account as root.

I am aware that this script does not manage existing snapshots (expiring old ones or rotating snapshots) or send snapshots to other systems for remote replication.  I leave extending this script to encompass additional functionality as an exercise for the reader.

This is pretty much everything you need to get a single instance of Minecraft up and running within a single SmartOS zone.  I had a bunch more notes that delved into advanced Minecraft multitenancy but I figured that was a bit much for a single blog post, so we'll save that for another day. 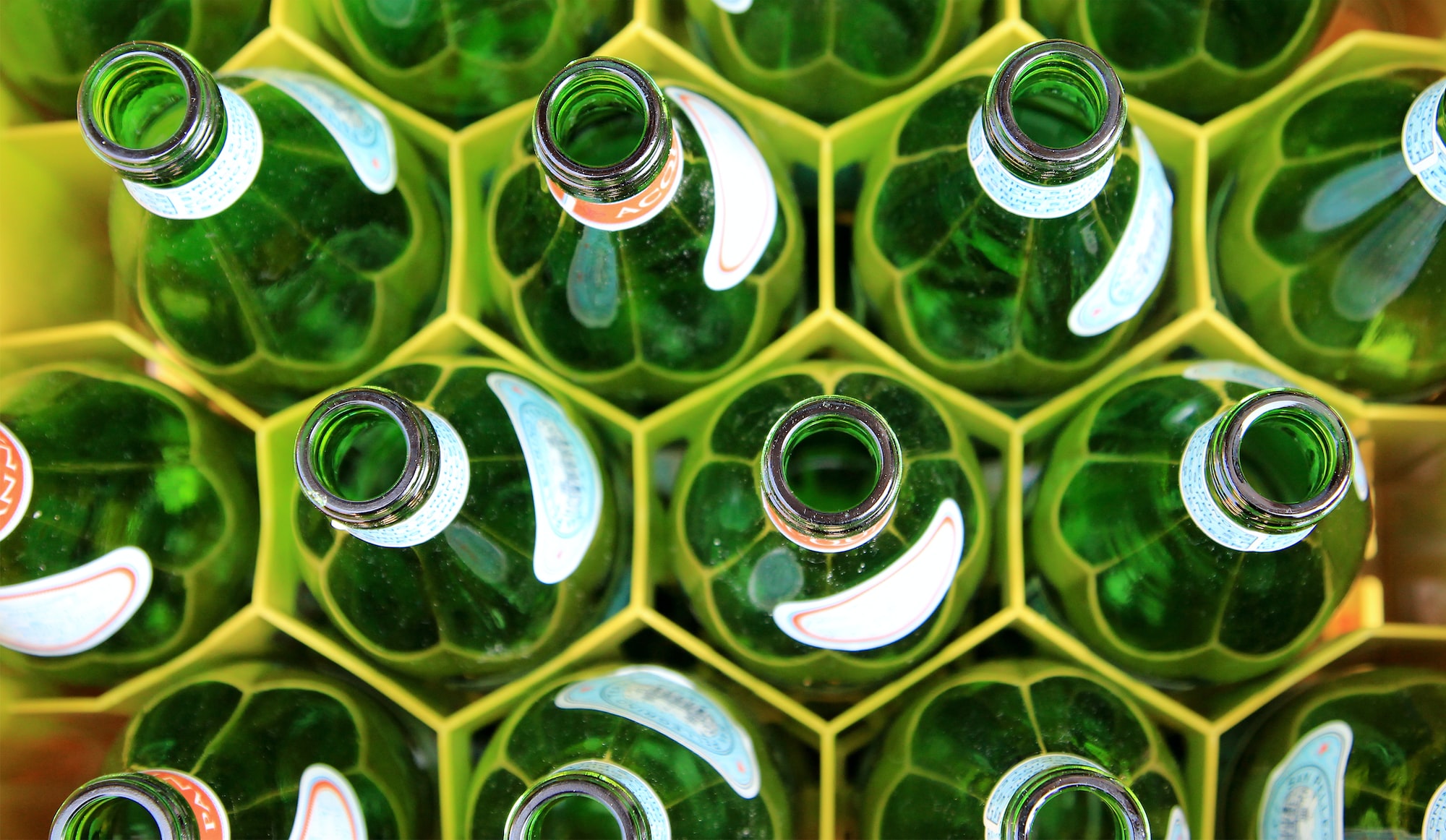 SmartOS Zones make for excellent blank slates to do development or production work from. Except as it turns out, they're not blank slates.  The two most minimal Zone images, base 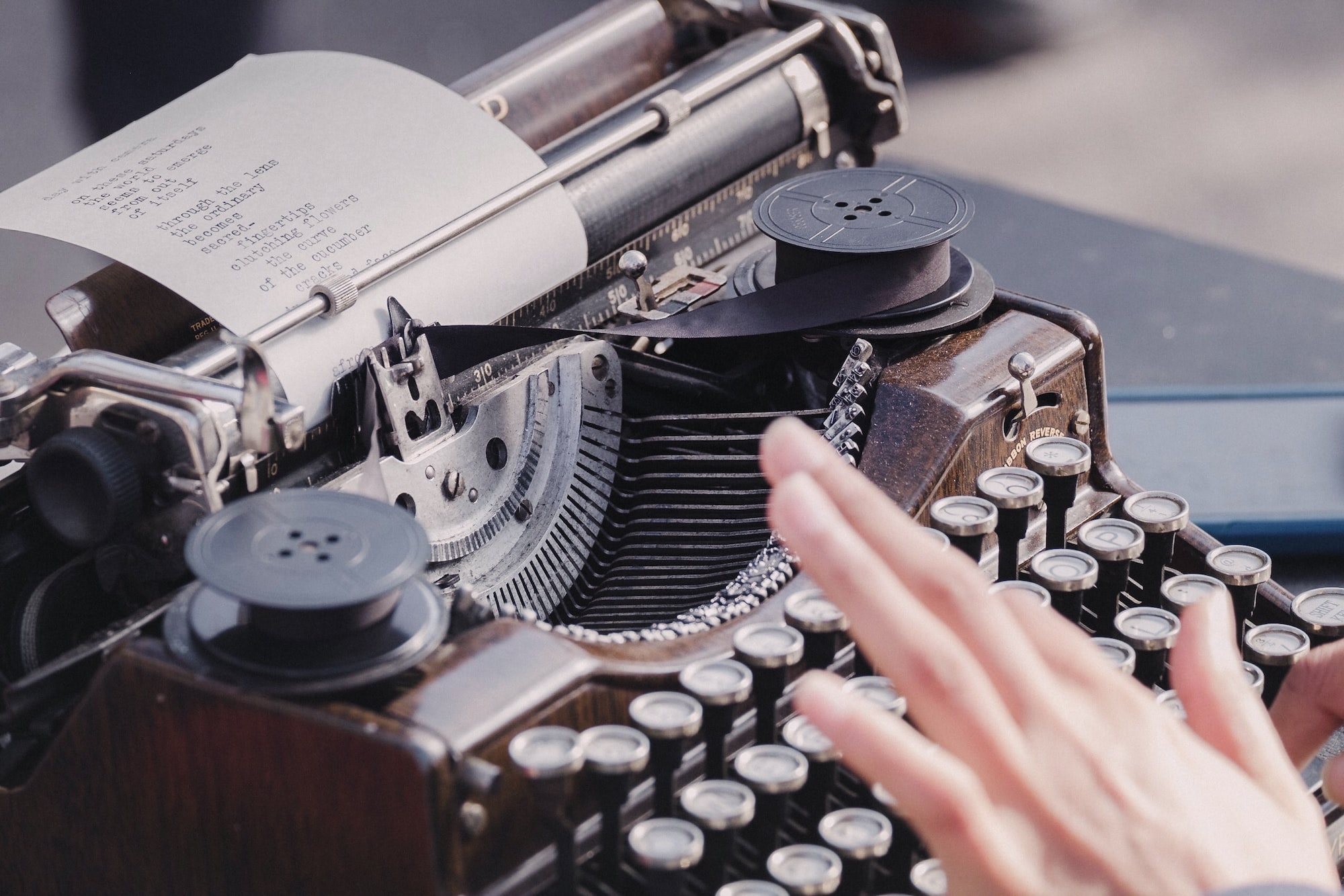 One of the more annoying differences I noticed in the switch from Linux to SmartOS was while connecting to a terminal via PuTTY: The former supports using the Home and