At the request of a user from the SmartOS topicbox group, I have imported all of my original blog content to this blog.  Removing legacy information from the Internet was clearly a mistake, especially since I haven't had the time to re-publish it.

Over the past year, configuration management tools such as Puppet and Chef, and more specifically SaltStack and Ansible have changed my perspective on system administration.  Whereas articles in this blog previously made heavy use of manual configuration steps and made heavy use of embedded configuration file examples, new articles will instead focus on high level analysis and be paired with a role in ansible-smartos-tricks.  There are no plans to specifically invest in SaltStack at this time.  While I do appreciate the control that comes with manual configuration, it's clear that nobody, myself included, has the time to deal with that.

I will still be entirely too busy for the foreseeable future to devote any reliable blocks of time to developing out the blog section of this content: Getting the work done is still more of a priority than writing about it.  That being said, I intend on pushing harder on the Ansible roles, as I'm finding them more and more critical in my day to day tasks.

SmartOS is still my platform of choice: it just feels right most of the time.  However, I recognize that in many ways, other operating systems may yield better results.  To shed some light on that, I intend on investigating the differences between Illumos, FreeBSD and Linux based operating systems as objectively as I can.  More specifics on that later. 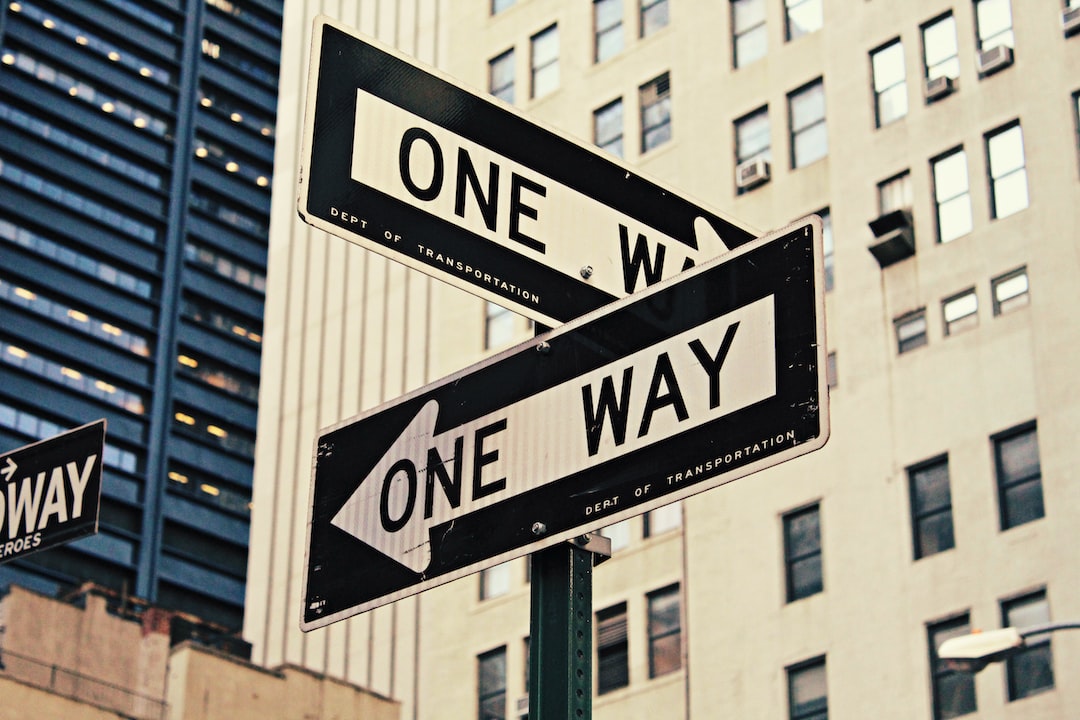 For as long as there have been multi-user operating systems, there has been the need to switch between those users. Clearly, this can be done by directly starting a session as a given