Coming from a long history of being a Linux user, I've had plenty of familiarity with using chmod, chattr and setfacl to modify how the system behaved around particular files. After a few years of using SmartOS, I'm rather happy to have found out that Sun appears to have folded all of this functionality into their chmod. A brief read through the man page will likely be a much better-written experience, but for now, here are the highlights.

Solaris' chmod does everything you'd expect chmod to do, namely changing the absolute file modes for the standard user, group, and everyone else.

In addition to standard behavior, chmod also allows for the setting of ACL permissions, ie:

NFSv4 style ACLs are also supported, which have much finer grained permissions. This is excellently documented in the man pages, so I will keep this section short by just pointing in that direction.

The part that caused me to take note enough to write a blog post on it, attribute operation is chattr like functionality. It's actually quite poorly documented, which is why we're going to focus on that for a bit. 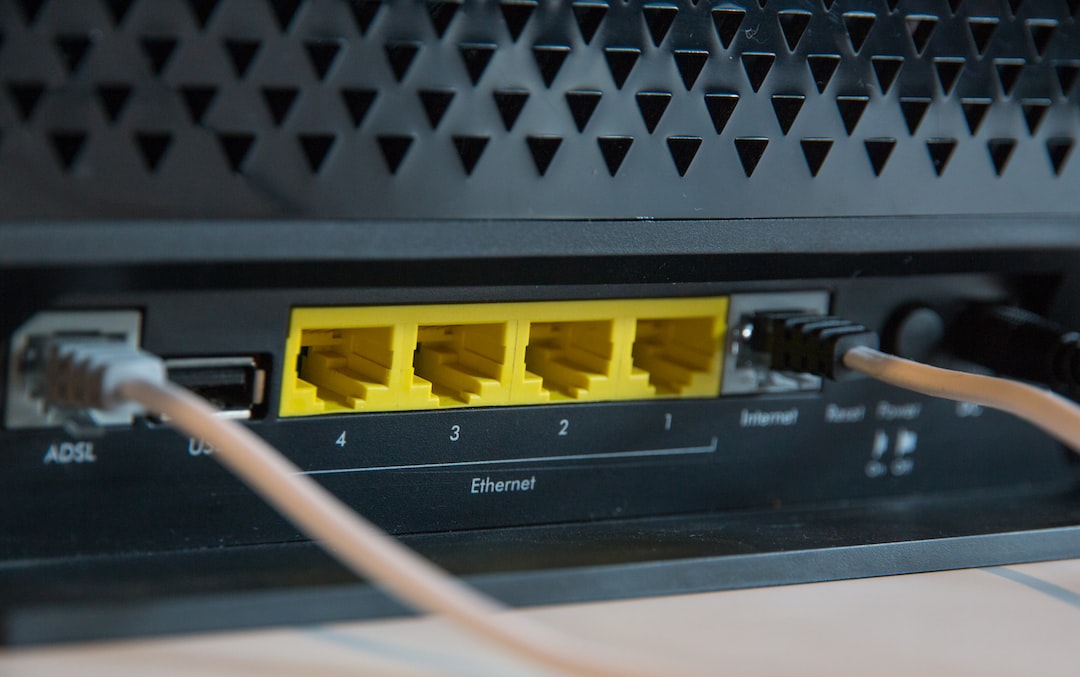 A SmartOS zone can serve quite nicely as a NATing router for a home network. It works incredibly well on the HP N54L Microserver in concert with other VMs. Note: This guide has

I've been using a Yubikey Neo for the last few months and I LOVE it. The Two-Factor Authentication of U2F for websites should always have been this easy, and it's extremely convenient that