This is a continuation of the previous article on hardware updates to my homelab, focusing on the configuration of the major hardware components discussed.

No need for much of a preamble here, lets get into it.

There are a bunch of advanced features to experiment with on this Cisco switch, but for now just getting it up and running should be good enough.

I factory reset it, enabled setup mode and hopped onto the console. After running through the initial setup program and assigning some static IP addresses and passwords, I confirmed I could connect with the new addresses and proceeded with the following configuration steps:

The switch and hypervisor are physically connected via a pair of SFP+ DAC cables. It would be criminal not to configure them for balanced failover. Fortunately, Cisco's EtherChannel and Illumos' Link Aggregation talk to each other, so we'll be setting that up.

I set the following configuration on the switch:

Since I had already configured link-aggregation on the SmartOS side, I also confirmed this was functional on the switch side:

Port-channel 1 is currently in use and both 10GBE ports are bundled in it.

As this switch also supports VLANs, this enables a bunch of my pre-existing hardware, such as IP phones, Wireless Access Points, and SmartOS itself. In roughly sketching some ideas out, I came to the following layout:

With this in mind, I set the following configuration on the switch:

And then I confirmed with the following command:

After ensuring that everything works as intended, the startup switch configuration needs to be overwritten by the current one. This is done with the following:

While Cisco IOS has quite the learning curve over what I'm used to in switch configuration, it wasn't at all unpleasant to work with once I slowed down and took the time required to understand it.

While the above configuration steps were the bare minimum to get this network up and running, there's a bunch more stuff of interest in that Cisco switch that I would like to dig into in the future.

But as usual, we'll save that for another day.

As I wanted my administrative interface to function over an link aggregation, I set the following in /usbkey/config:

After getting a hardware configuration together that worked for Illumos, I spent a few weeks testing various vdev configurations for performance and spatial efficiency. As the tests evolved over that time, I wasn't fully satisfied with the consistency of the methodology and will be rerunning those tests again for my own information as well as to feature in a future article. There were some pretty solid results that shone through through.

The performance advantages of RAIDZ outweigh the resiliency advantages of RAIDZ2 in my case, as this pool configuration also has a hot-spare, reducing temporal exposure to loss of the pool. As well, critical datasets are regularly replicated off-site.

The zones pool of the new server was manually created during SmartOS installation with the following command:

The combination of the last two parameters effectively creates a hybrid storage pool. All metadata and blocks of up to 128K go to one class of storage while blocks between 128K and 1M. By adjusting recordsize and/or special_small_blocks different storage properties can be achieved for different datasets.

Cache only metadata for swap zvol

I've never liked the idea of swap pages being cached in the ARC, and that happens by default in SmartOS. Fortunately it's easy to switch that behavior on and off at anytime:

The above command will ensure that only metadata for zones/swap makes its way into the ARC, preserving it for normal file access. I can't really foresee a case where I would want to reverse this, perhaps with L2ARC devices installed in this pool? Either way it's rather trivial to revert back to the normal behavior with:

It was a bit of a surprise when I started this server up the first time after adding a non-certified-by-dell PCIe card. If that sounds like a bit of a shakedown, it is. It also sounded like the building was about to take off. I, as many before me had, discovered that Dell is very conservative when it comes to cooling devices that their firmware can't monitor the temperatures of. And by conservative, I mean liberal with the cooling.

Some people solve this problem by completely disabling the automatic thermal profiles and manually stepping up and down the fan speed via ipmitool and some cron scripts that run every minute.

And struck me as a horrible idea.

It would be so much better to continue to let the dedicated firmware that monitors system temperature to track component temperatures and adjust airflow to correct for it. Just if there was only a way to tell it not to worry about those PCIe devices behind the curtain.

Fortunately, at least someone at Dell agrees with me.

It turns out you can disable the third-party PCIe cooling response, preventing it from loudly complaining about additional PCIe devices in the system. The only utility required to change this behavior is ipmitool which is already part of the SmartOS global zone.

To disable the third-party cooling response, run the following command:

To enable the third-party cooling response, run the following command:

This setting appears to be maintained across power cycles, but if you do find yourself in a situation where you need to run cards that run hot (like NV1604s), it would be wise to re-enable the default behavior to avoid that potential fire hazard. 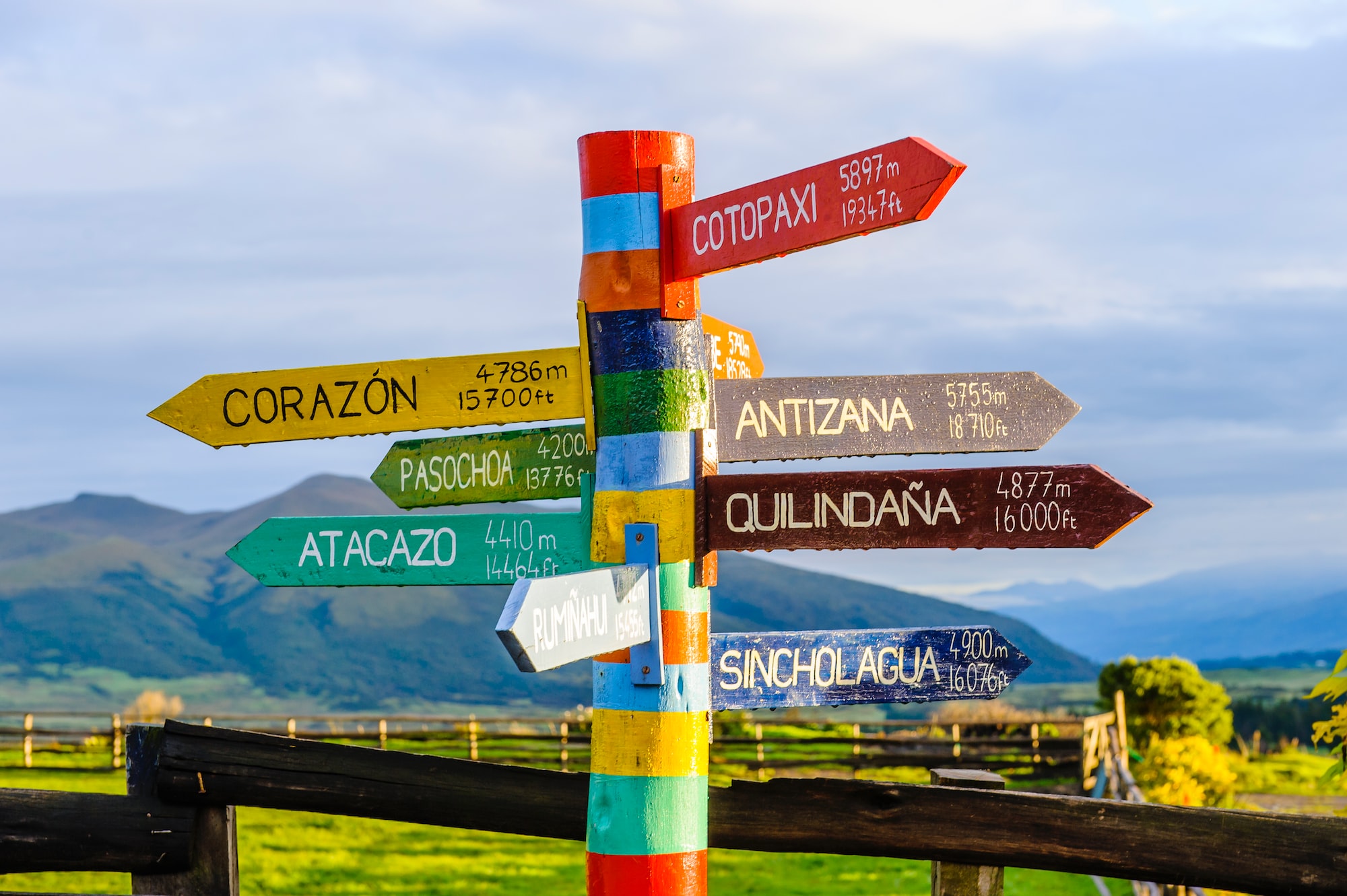 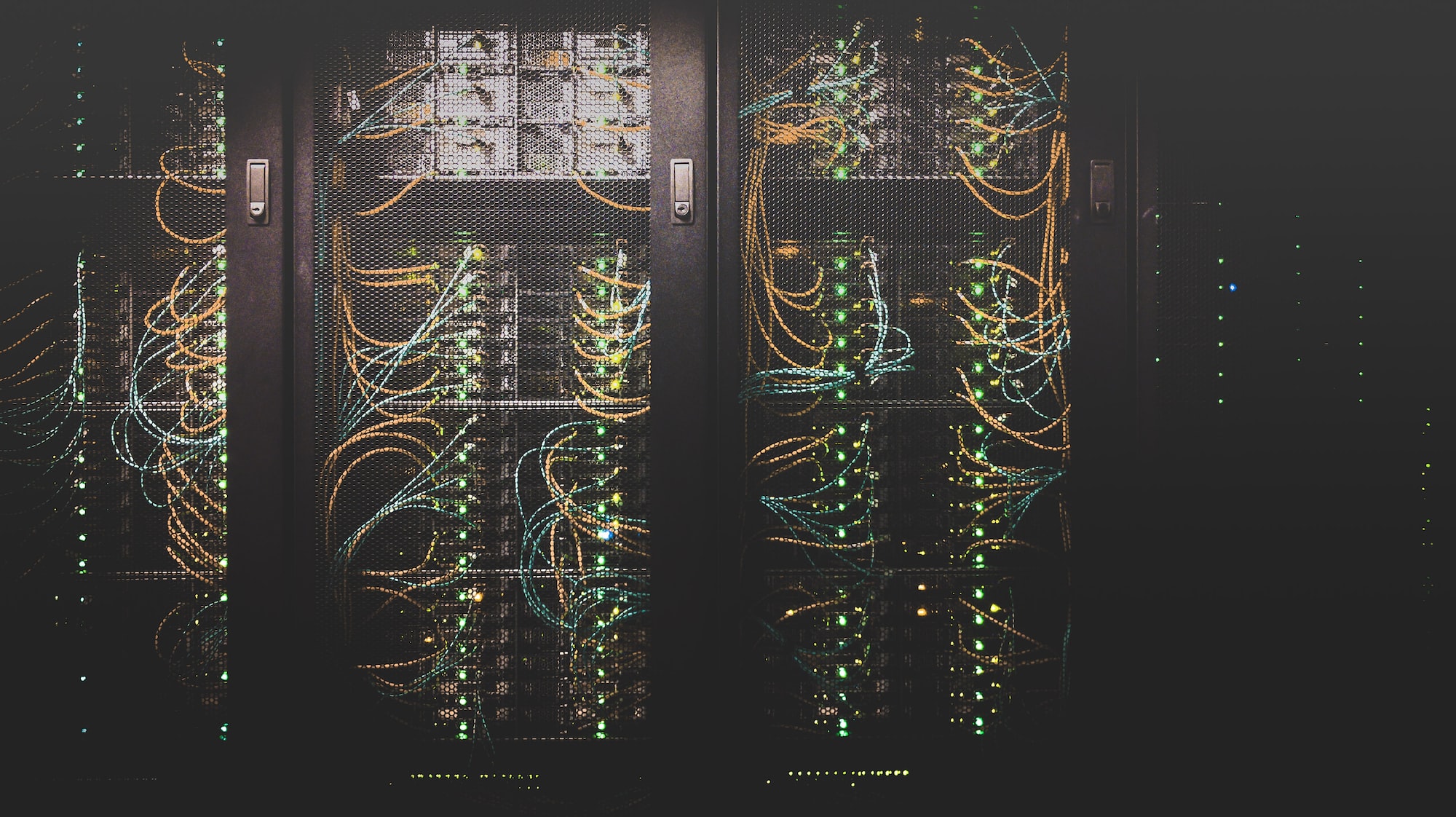 So much for regular posts to this blog in 2021. A lot of what I intended to write about this year hinged on access to better hardware. Not that I couldn't have done it with the N54L, it was more a case of only wanting to do it once instead